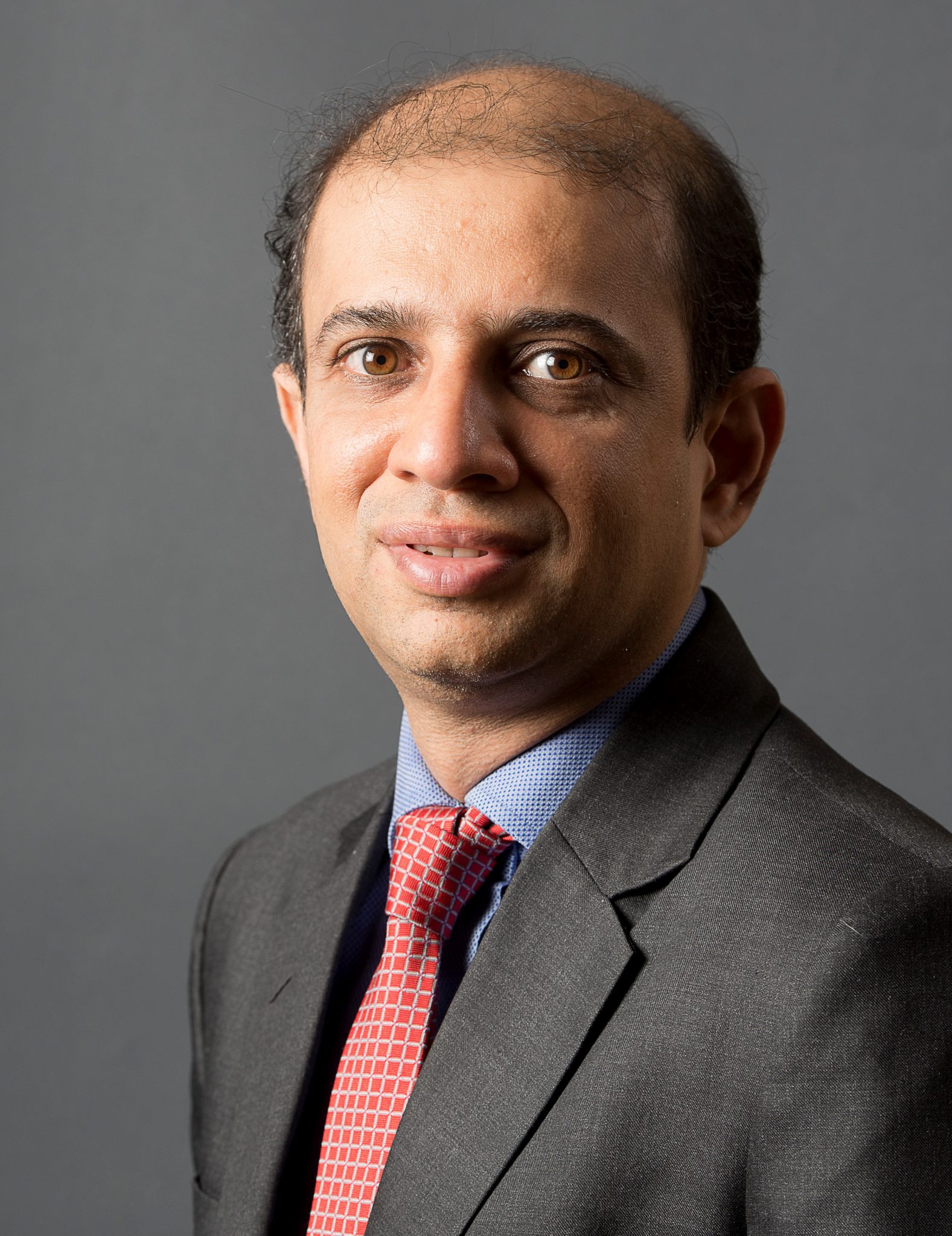 Mr. Nimesh Shah joined the Company in July 2007 as Managing Director and Chief Executive Officer. He has been instrumental in laying a foundation for building a superior asset management firm with a process-driven approach that is aligned to the interest of the investors. His focus has always been on investor centricity, consistent investment performance, maintaining high levels of transparency and disclosures besides sticking to basics.

Under his leadership, the AMC has been winning several fund level awards. He was also conferred with the CEO of the Year – 2014 in Asset Management – India for his remarkable contribution. Global Banking & Finance review has honoured him with the Best Asset Management CEO India – 2017. During his leadership, ICICI Prudential Mutual Fund became the largest mutual fund in India and the Company has grown in stature across all asset classes.

Mr. Nimesh Shah has over 28 years of experience in the banking and financial services industry. Prior to his current role, he was serving the ICICI Group as a Senior General Manager at ICICI Bank where he held several key roles in project finance, corporate banking and international banking functions.

Mr. Nimesh Shah is also a Director of the Mutual Fund industry trade body AMFI and a Chartered Accountant by qualification.