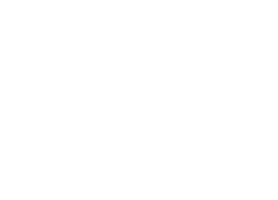 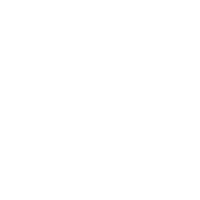 Daan Utsav (previously the Joy of Giving) is an annual “festival of giving” organised by GiveIndia in the month of October in which Indians from all walks of life participate and experience joy of giving.

ICICI Bank has partnered with GiveIndia since 2012 to provide all the bank employees and customers an opportunity to experience the ‘joy of giving’ by donating in a small way to meaningful and credible projects. The campaign has been conducted primarily across online platforms and also promoted through the ICICI Bank Facebook page and emailers to ICICI Bank employees. The campaign has mobilised 5.3 million in 2012, 17.5 million in 2013 and 13.4 million in 2014. These amounts were donated to select NGOs working towards the cause of education for underprivileged children.

More than `6.3 million was collected by almost 52,000 donors. This amount was donated to some selected NGOs working towards the cause of education and health of underprivileged children.