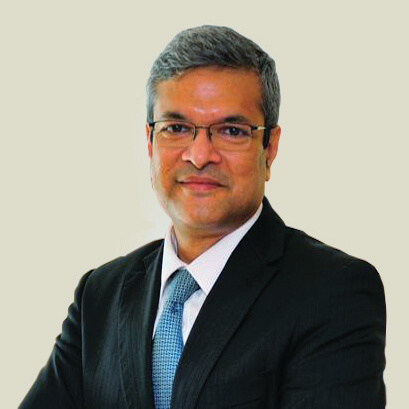 Mr. Dasgupta set up the Banks’ International Banking Group and headed it from 2002 to 2006. In October 2006, he was elevated to the Board of ICICI Prudential Life Insurance Company Limited as Executive Director responsible for Sales, Distribution, Product and Marketing of the Company. He took over his current role in May 2009. He was named as one of the top 25 ‘Young Executives in India’ by Business Today in 2006.