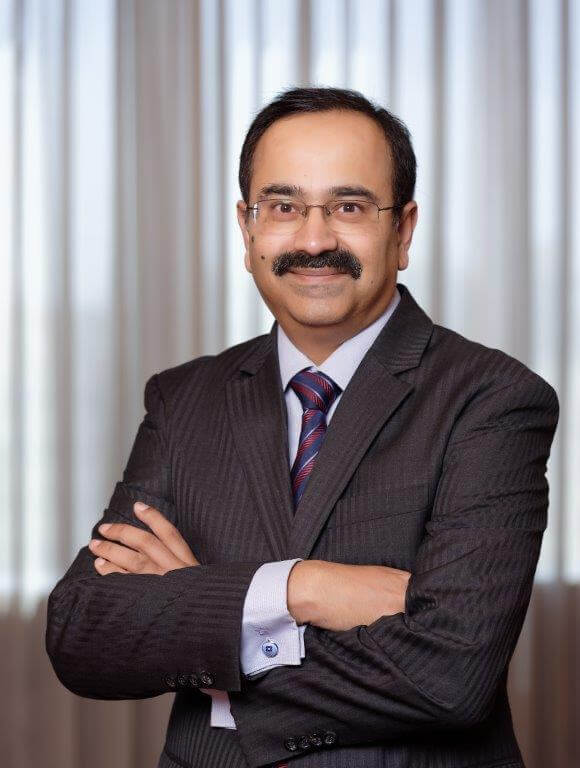 Mr. Anup Bagchi is an Executive Director on the Board of ICICI Bank since February 1, 2017. He has a management degree from the Indian Institute of Management, Bangalore and an engineering degree from the Indian Institute of Technology, Kanpur. He has been with the ICICI Group since 1992. He holds the responsibilities for Retail Banking at the Bank. He also heads the ICICI Foundation for Inclusive Growth, the CSR arm of the ICICI Group.

He is responsible for the Retail Banking Group, Digital Channels and Partnerships, Rural and Inclusive Banking Group, Data Sciences and Analytics Group and the Corporate Brand Group for the Bank. He also oversees retail products, remittances and NRI services for the International Banking business.

He has been honoured with ‘The Asian Banker Promising Young Banker Award’ and `Industry Newsmaker Award’ by Zee Business.

Mr. Bagchi has worked extensively in the areas of retail banking, corporate banking and treasury and investment banking. Prior to his current role, he was the Managing Director & CEO of ICICI Securities Limited. Under his leadership, ICICI Securities won several prestigious awards.